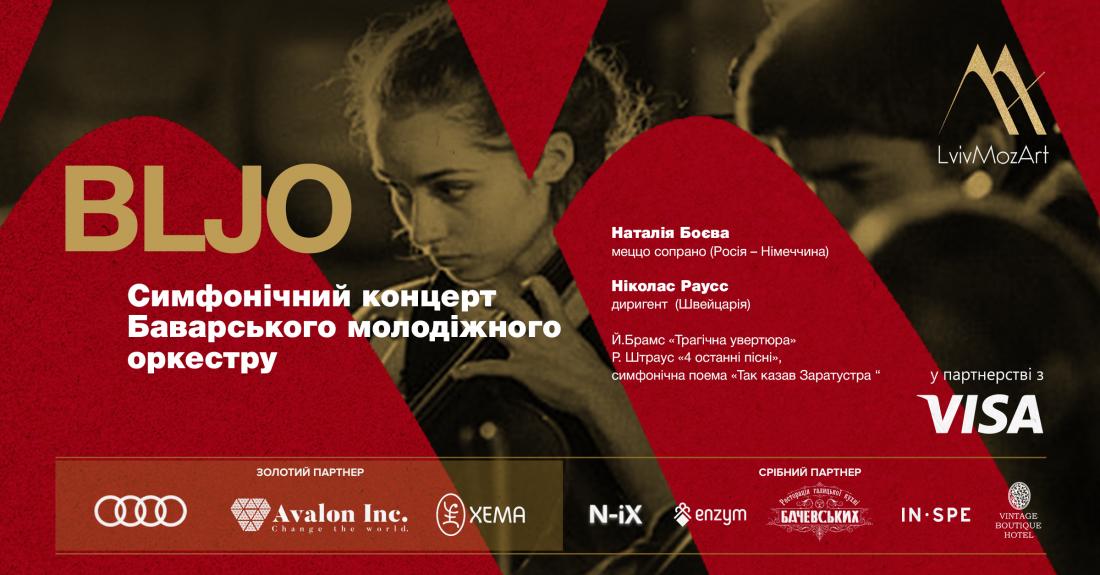 Collective of hundred of young ambitious musicians every year goes on tour of different countries in Europe, Asia and America, performs in the most famous concert halls and is a permanent participant of big classical music festivals — it will be the first time the orchestra will come to Ukraine performing at the festival LvivMozArt. Bavarian Youth Orchestra is considered one of the most successful orchestras in Europe. The orchestra will present a unique program with German symphony masterpieces, music by Johannes Brahms, Gustav Mahler  and Richard Strauss.

The history of creating «Tragic Overture» by Brahms is connected with plans of Vienna Burgtheater to put on the court opera Goethe’s «Faust». Inspite of the fact that later composer refused the idea to connect the overture with a literary original, «Tragic Overture» eventually obtained its musical life. Literary masterpieces in a new way come to life in language of sounds and become much closer to the audience.

Vocal cycle “Songs of a Travelling  Journeyman” attracts with its intimacy: composer has written them while being young and lovelorn with a singer Johanna Richter. Later Mahler will return to the cycle with new edition, and in 1896 cycle will sound on the concert in Berlin. Poems to songs also were written by Mahler, but author reluctantly confessed to the audience about that. It is unknown whether Johanna will know that the songs have been dedicated to her. “What do they can tell her, except for what she knows?” from composer’s letter.

Nietzsche’s philosophical essay «Thus Spoke Zarathustra» was put in the basis of symphony poem. A wild drama of the poem is a bright example of late German Romanticism. Since its premiere (1896) and until now «Thus Spoke Zarathustra» is still one of the most popular classical music compositions. It’s the first interpretation of philosophical text in the history of music, and the work itself consists of 9 parts, named like in the original text. 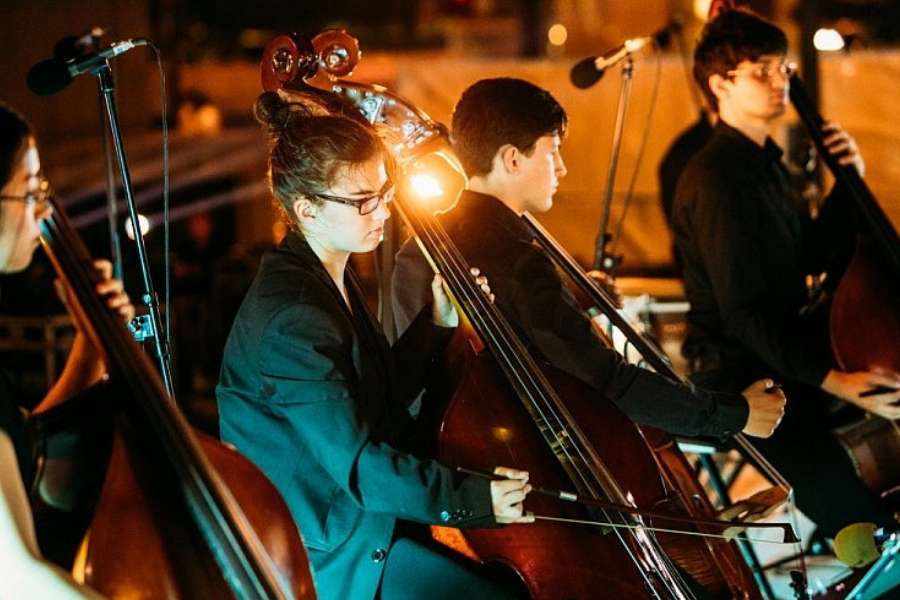 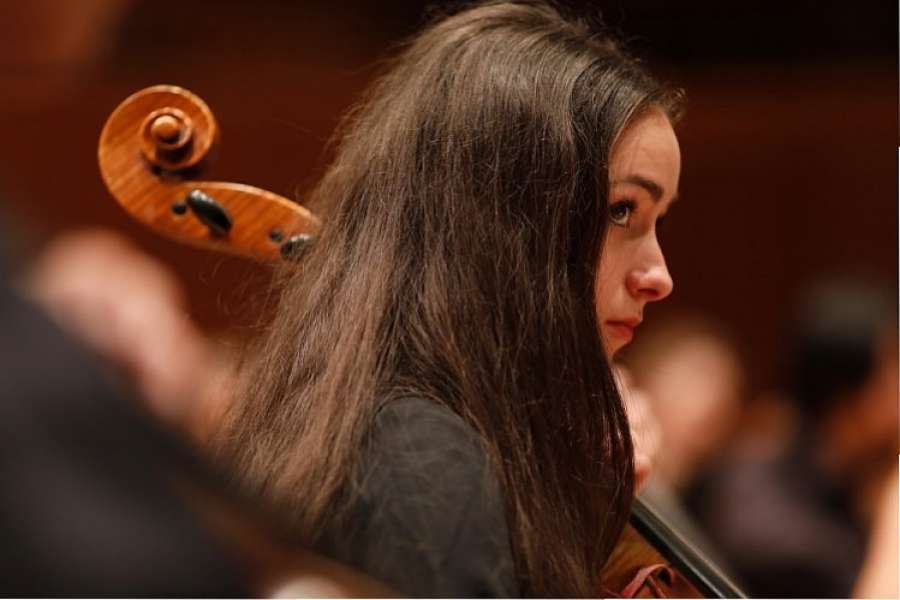 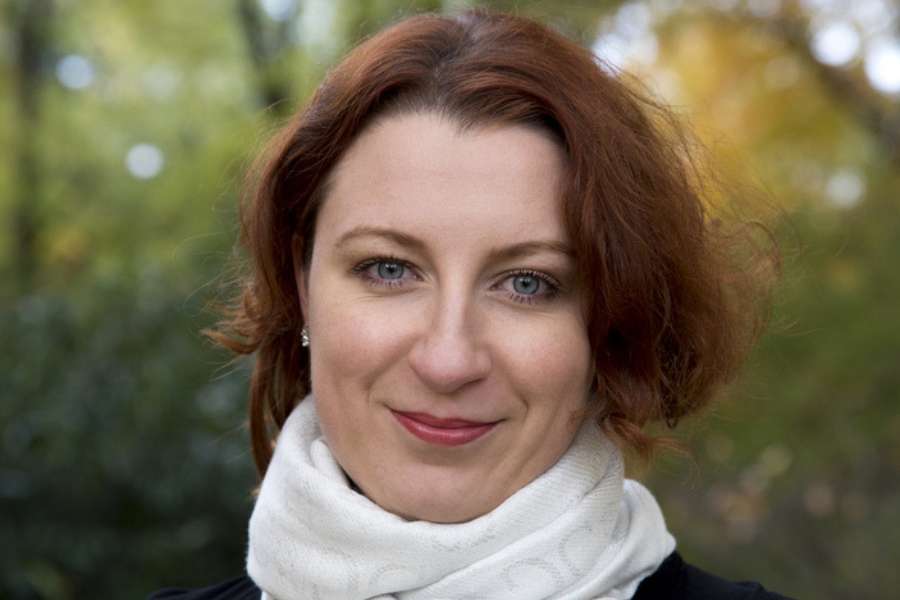 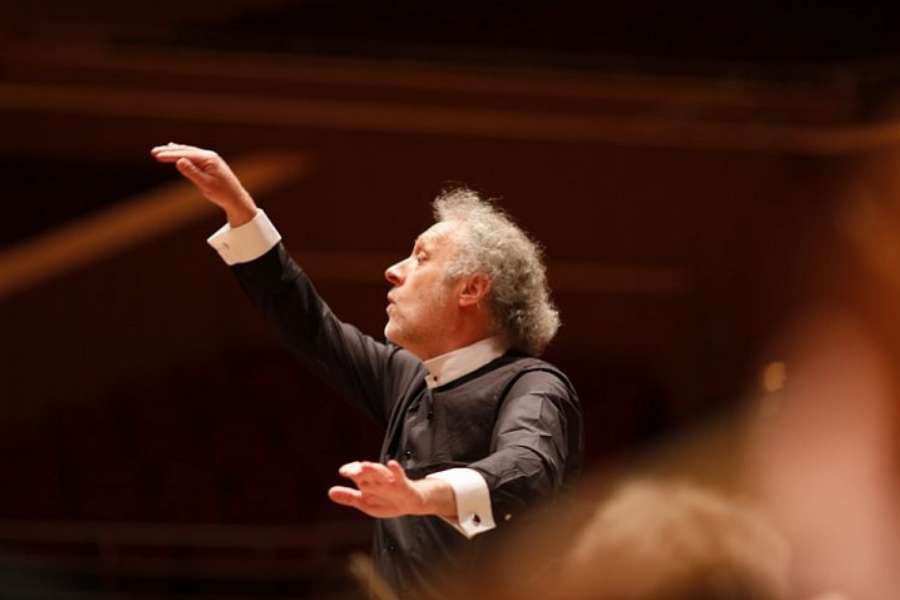