“Sounding of XX: Concert of choral music by compositors of the 20th century”

“Sounding of XX: Concert of choral music by compositors of the 20th century” 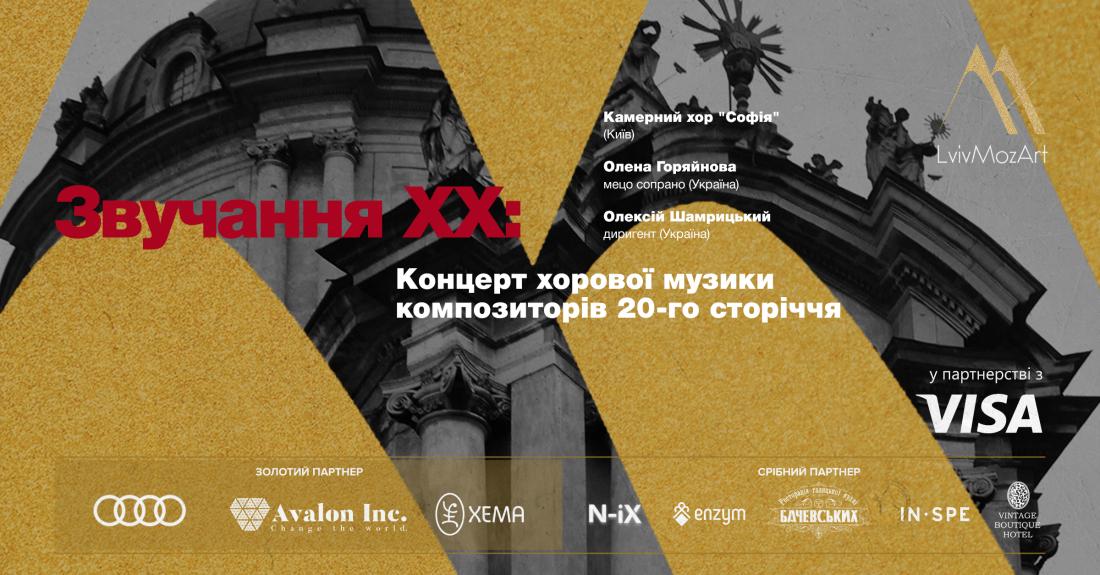 One of the best Ukrainian choirs presents the original program with compositions by titanium of Ukrainian music Borys Lyatoshynskyi and worldwide modern composers.

Borys Lyatoshynskyi is a founder of Ukrainian musical modern and one of the giants of European art. Lyatoshynskyi’s figure is influential in Ukrainian culture of the XXth century. His symphonic compositions are at the same level as symphonic canvas by worldwide classics. His vocal chamber music impresses with the depth of its content of extraordinary artist’s style. Choirs which were written to Ukrainian classics’ poems — Shevchenko and Rylskyi — will sound in the first part of the concert.

Compositions by modern composers from USA, Poland, Spain and Latvia will sound in the second part of the concert. Music by Polish composer Krzysztof Penderecki and Latvian artist Peteris Vasks became a cultural symbol of every country. Vasks studied from Penderecki the essentials from aleatory, a stream from avant-garde music.

Morten Lauridsen and Randall Stroope — outstanding musicians, representatives of modern American music. Ramiro Real is a Spanish composer of young generation. The repertoire of choir «Sophiya», which is famous as a first performer of Ukrainian and worldwide modern music in Ukraine, is enriched by worldwide diversity. 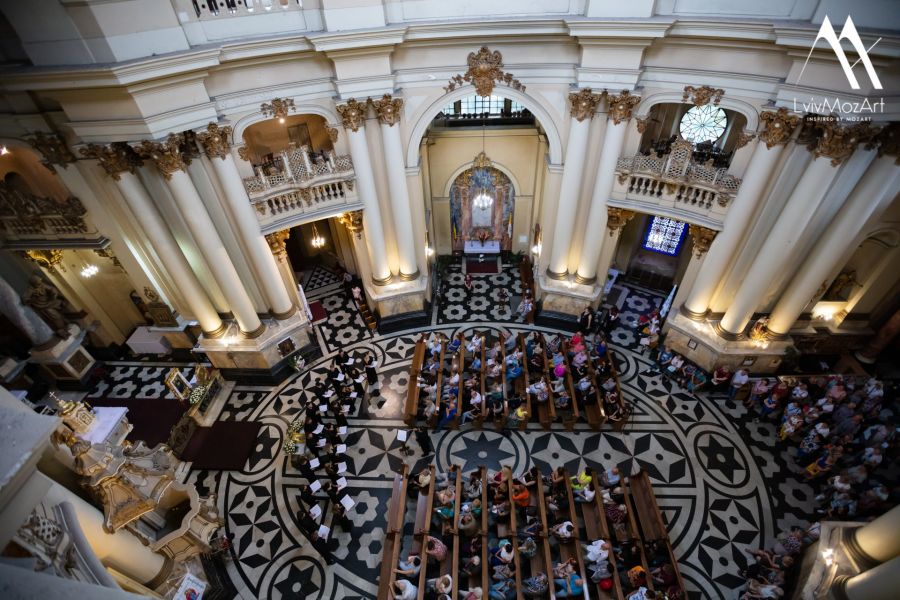 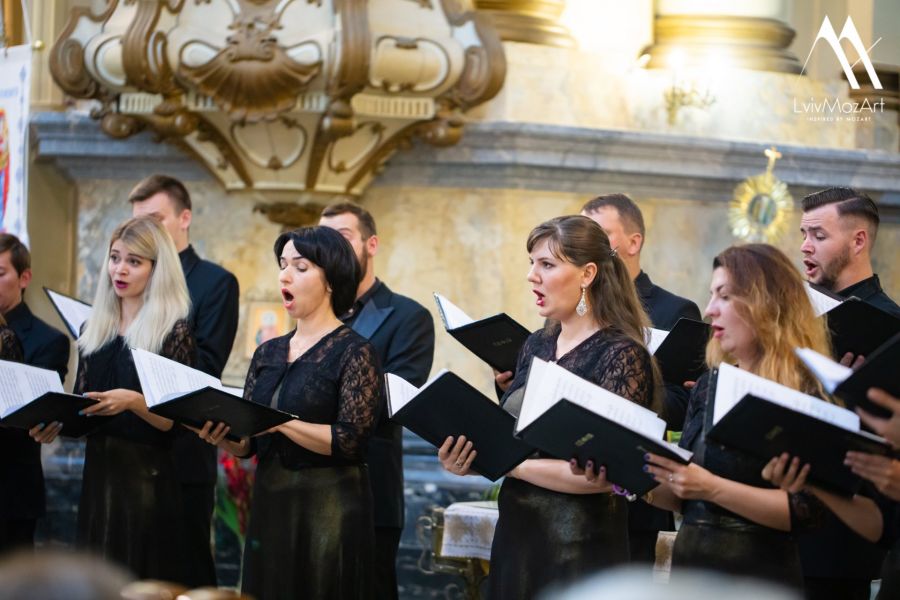 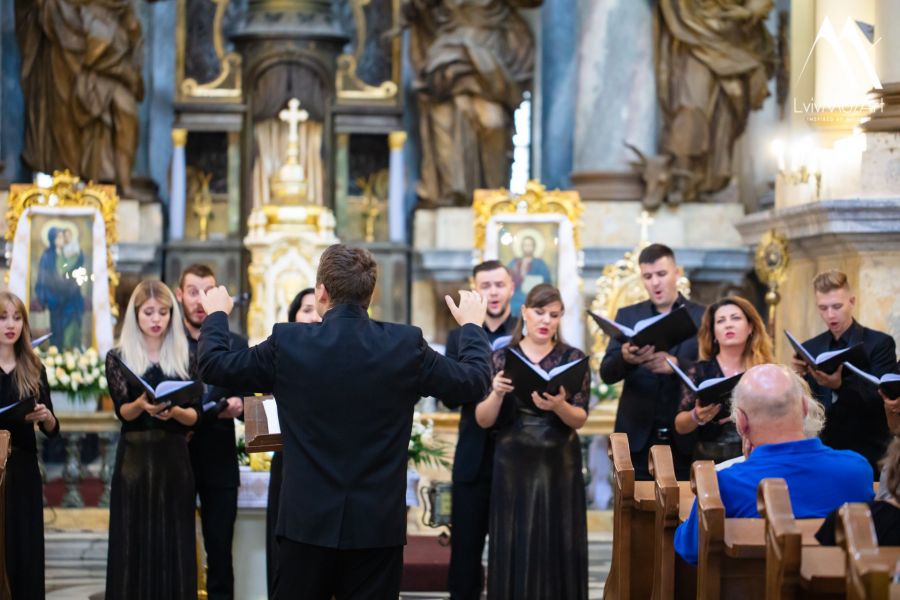 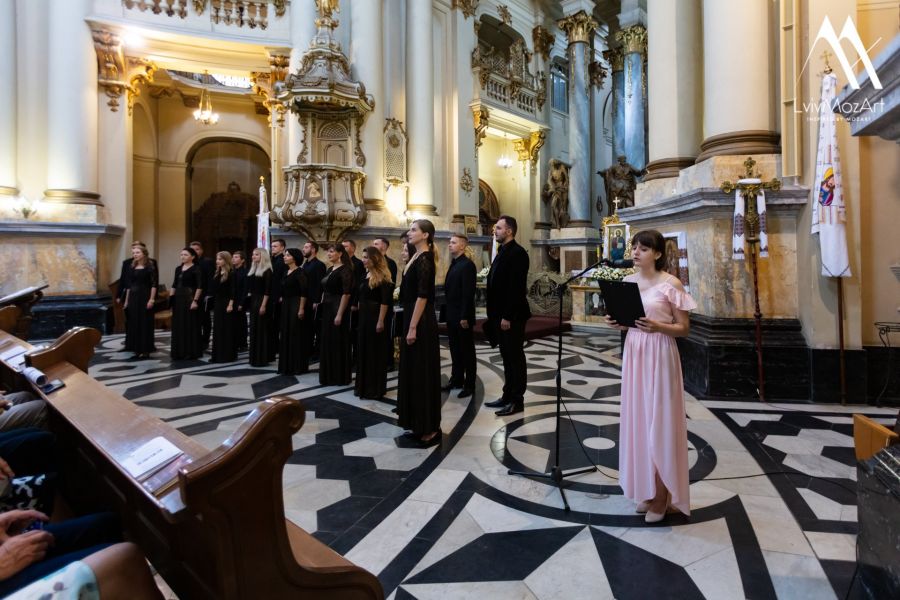 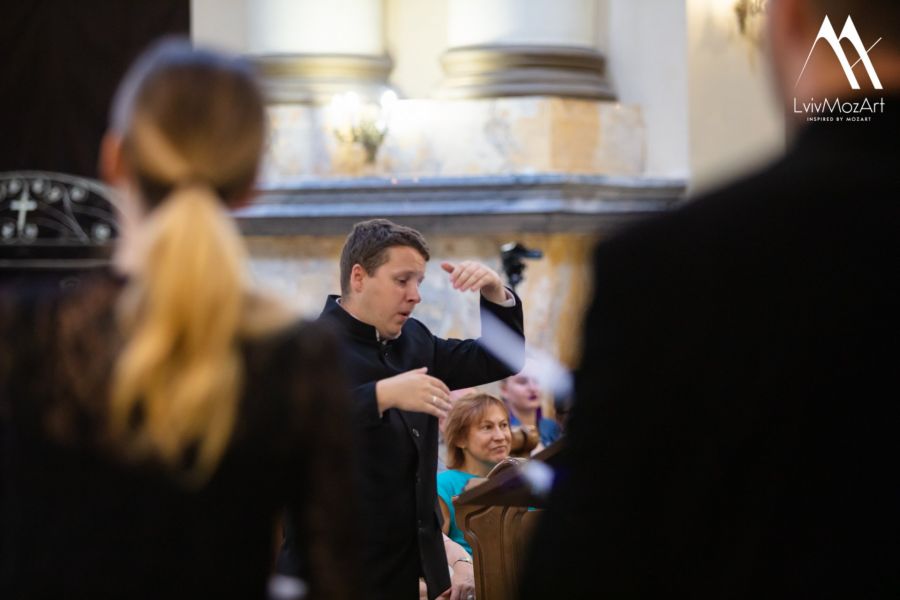 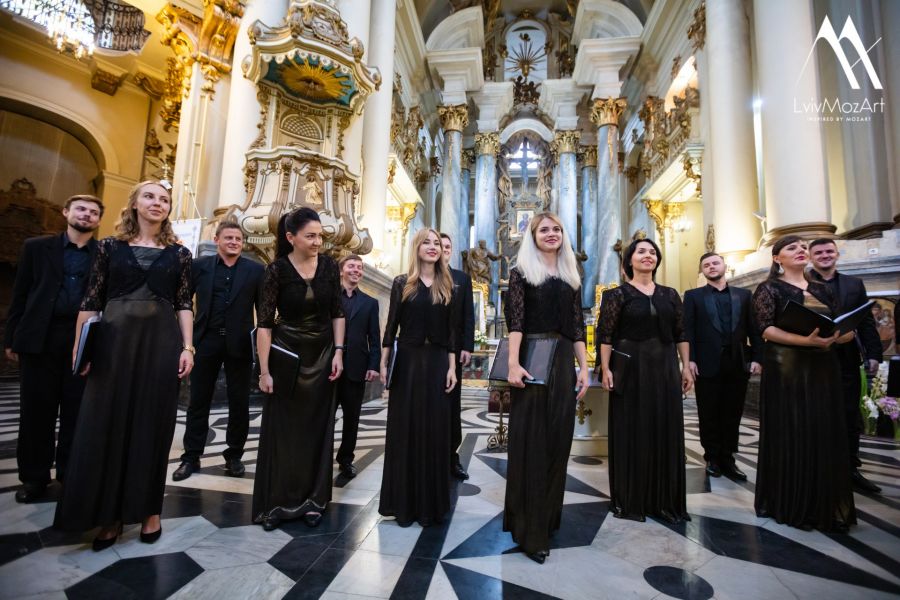 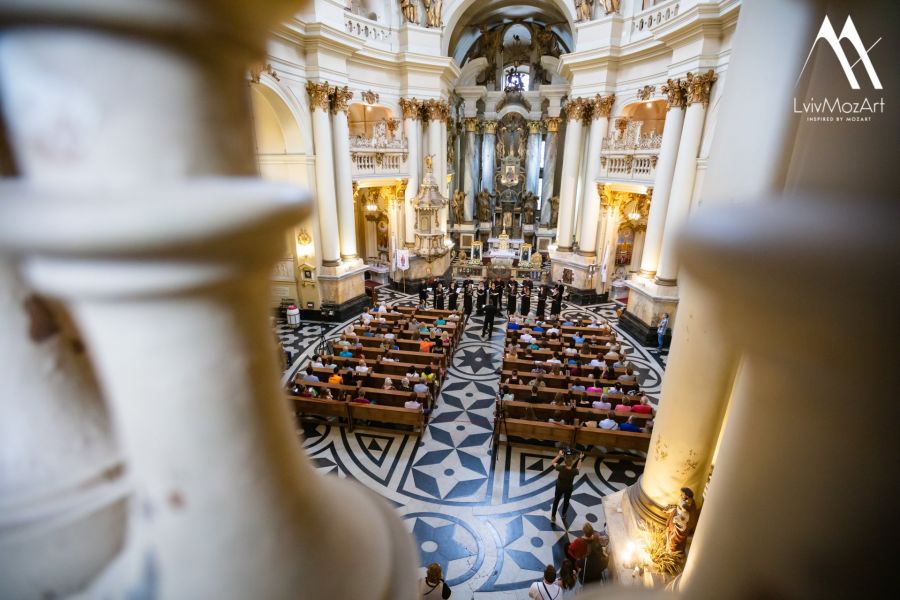 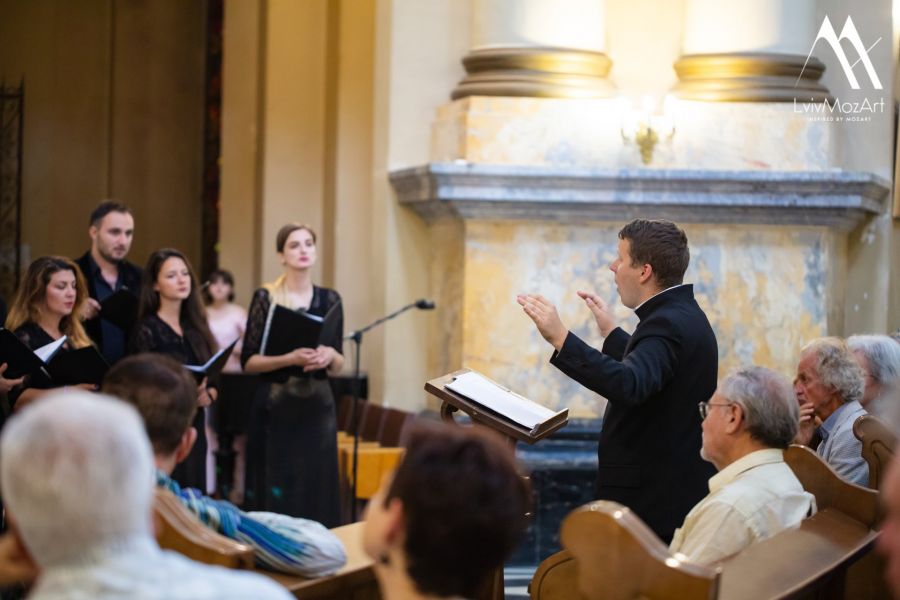 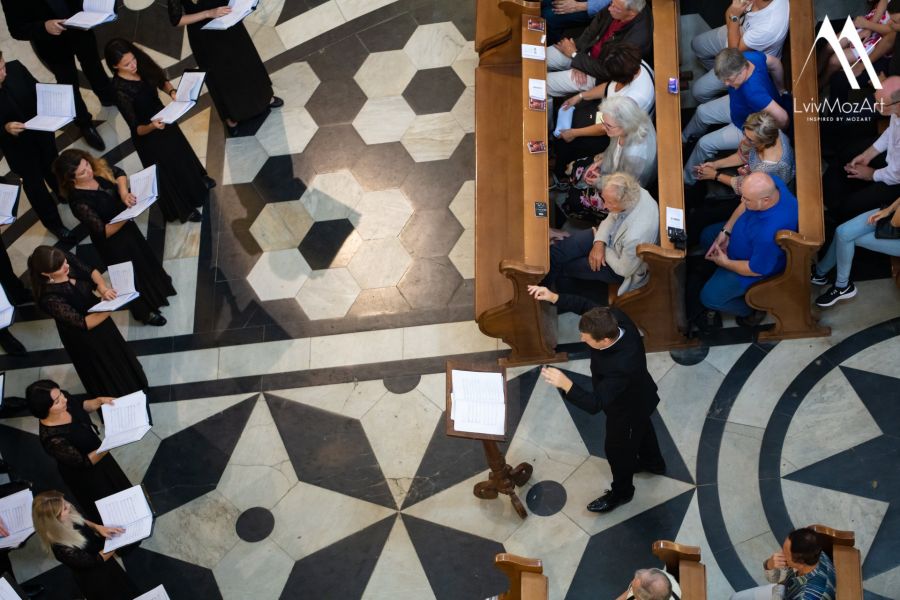 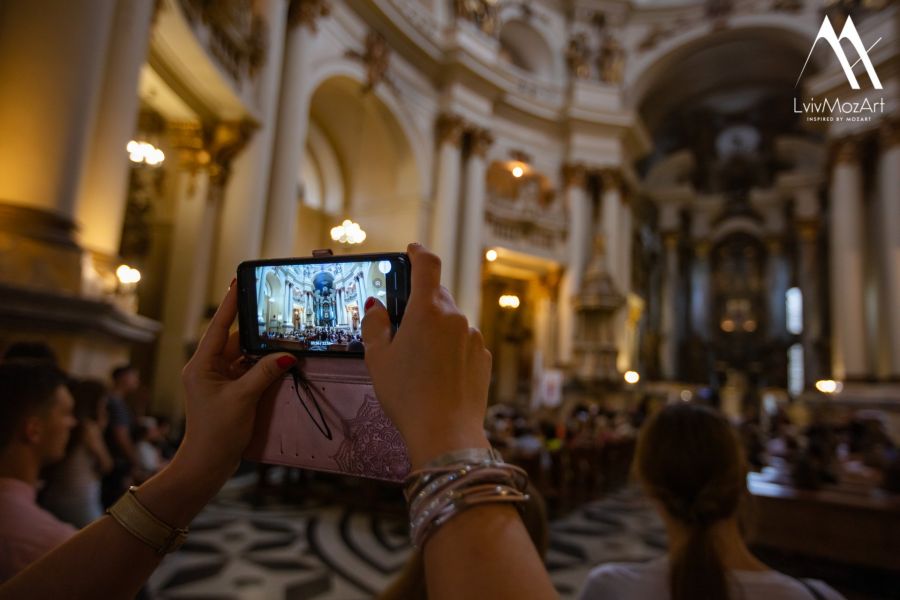 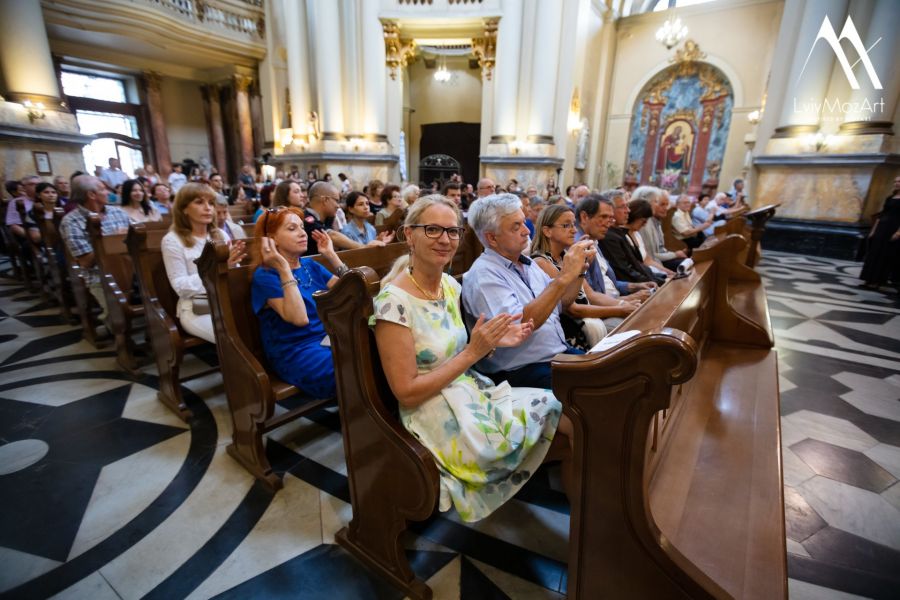 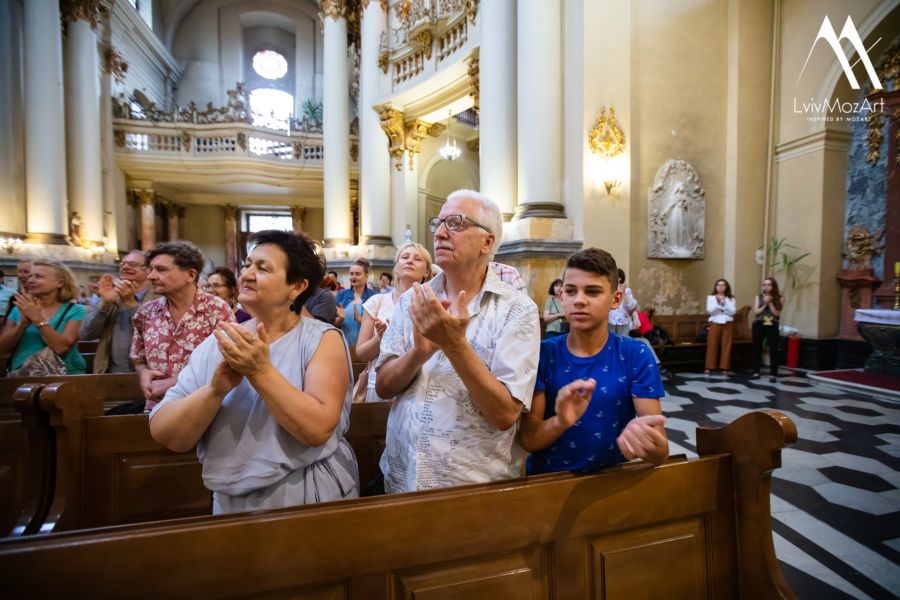