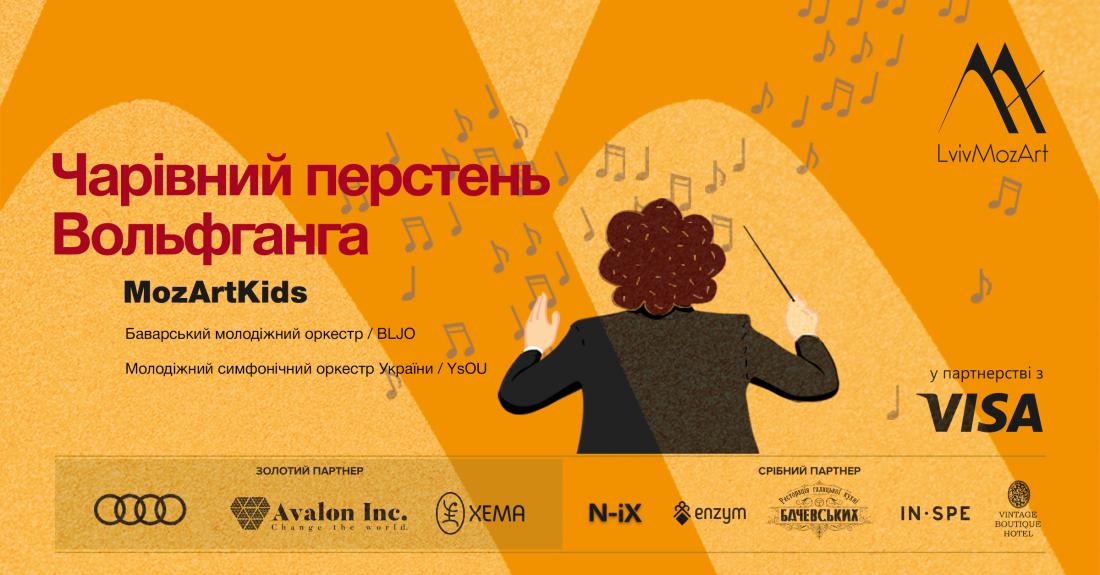 A little Wolfgang Amadeus starts a special fantastic trip! One day the boy accidentally finds a magic ring and puts it on at once. In a moment he finds himself in completely unfamiliar place, in unfamiliar country. Even not in the only one country? From the shores of Latin America, across the ocean to European cities and farther...​

The trip through musical spaces of our planet is an invitation to common musicianing and creative communication between young performers and young audience.

Two powerful orchestras from Ukraine and Germany, which have the most talented youth in their composition, will meet on philharmonic stage like chamber ensembles and together will create a bright kaleidoscope of sounding of musical cultures from all over the world. Folk chants, romantic masterpieces, dances from Germany, Austria, France, Italy, Ukraine, countries of Latin America etc. A trip through magical spaces of our planet with a little Mozart is a real adventure for the youngest audience of the festival.

Let’s open the world together!

Bavarian Youth Orchestra is deservedly considered one of the most successful orchestras in Europe. Collective of hundred of young ambitious musicians every year goes on tour of different countries in Europe, Asia and America, performs in the most famous concert halls and is a permanent participant of big classical music festivals.

Youth symphony Orchestra of Ukraine consists of 70 talented musicians aged 12-22 from different parts of Ukraine. At the end of 2016, the main composition of orchestra was elected in competition by jury of Ukrainian and German musical experts. Orchestra has already performed on stages of Ukraine, Germany and Austria. In 2018, orchestra debuted at the YoungEuroClassic festival in Konzerthaus Berlin, Germany, opened the season in Musikverein Graz with concert «For human rights» with symbolical program «Building bridges», Graz, Austria. Together with the violinist Valeriy Sokolov and ensemble KURBASY in April, 2019, Youth symphony Orchestra of Ukraine recorded a CD with Ukrainian composers’ program «Opening Ukraine» (conductor — Oksana Lyniv). 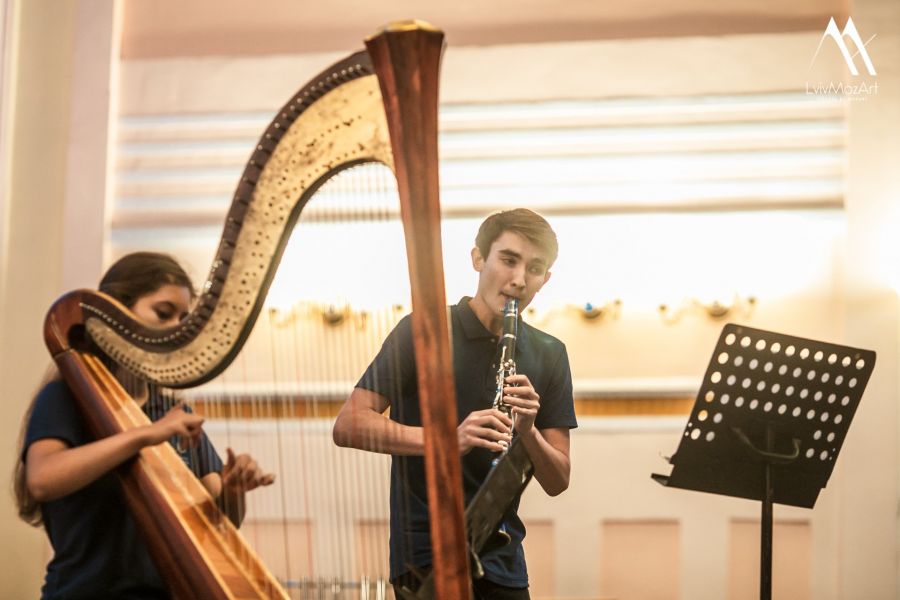 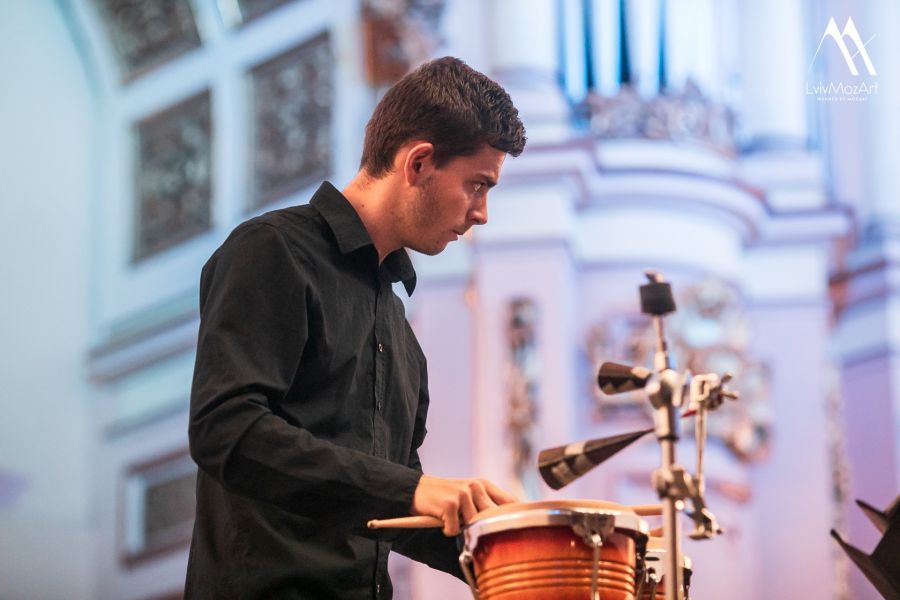 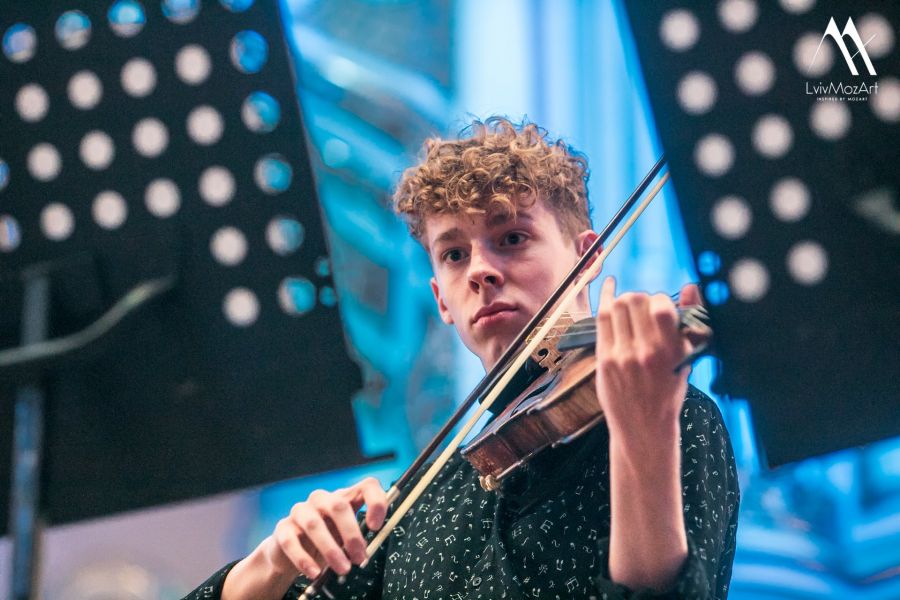 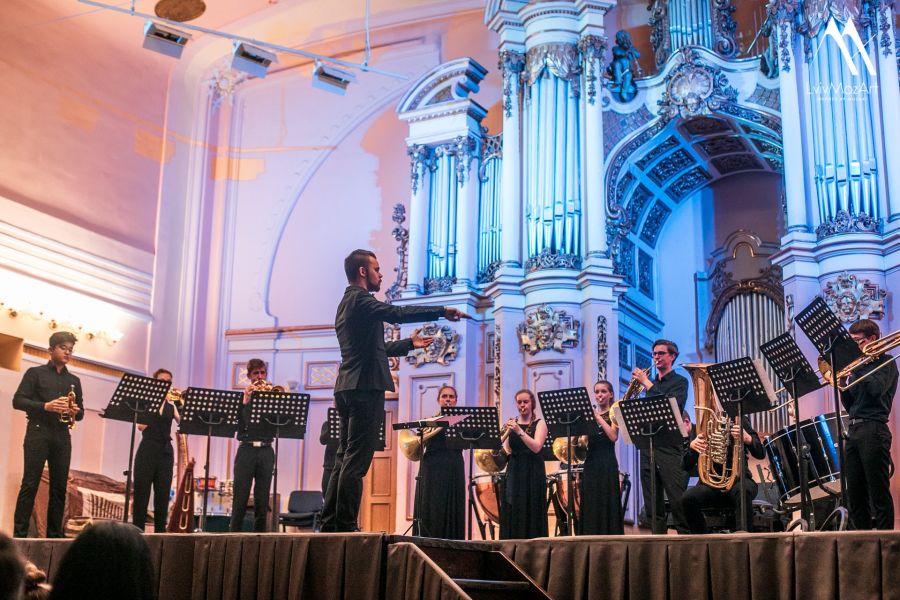 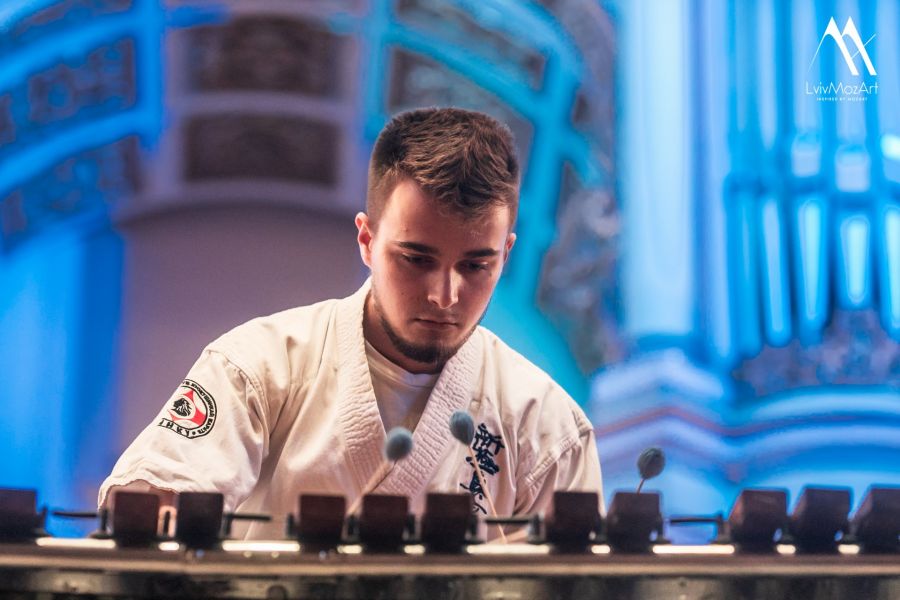 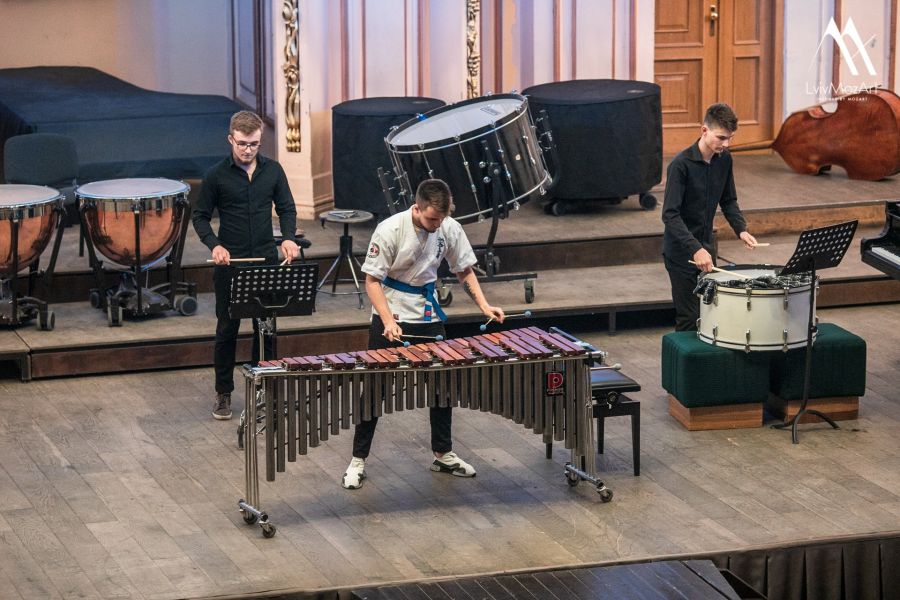 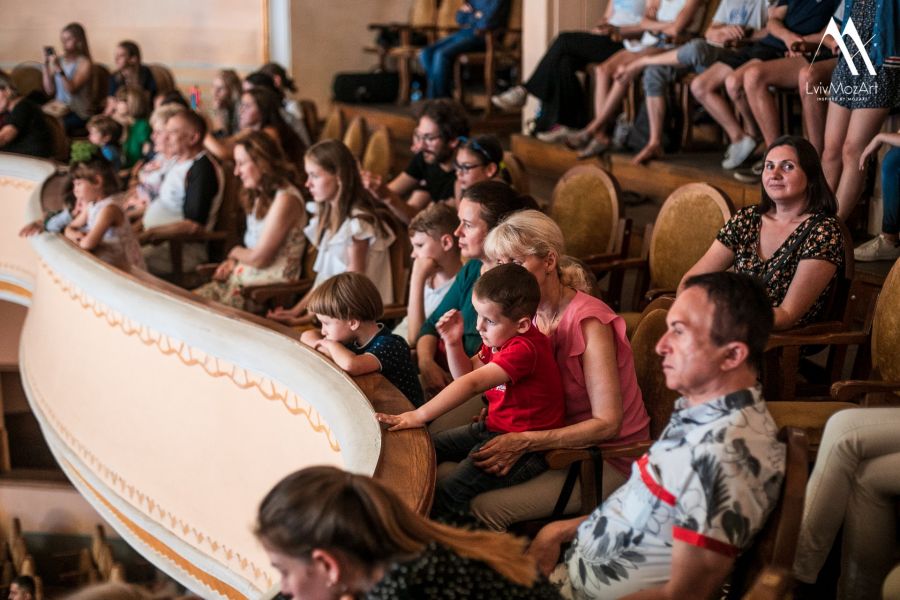 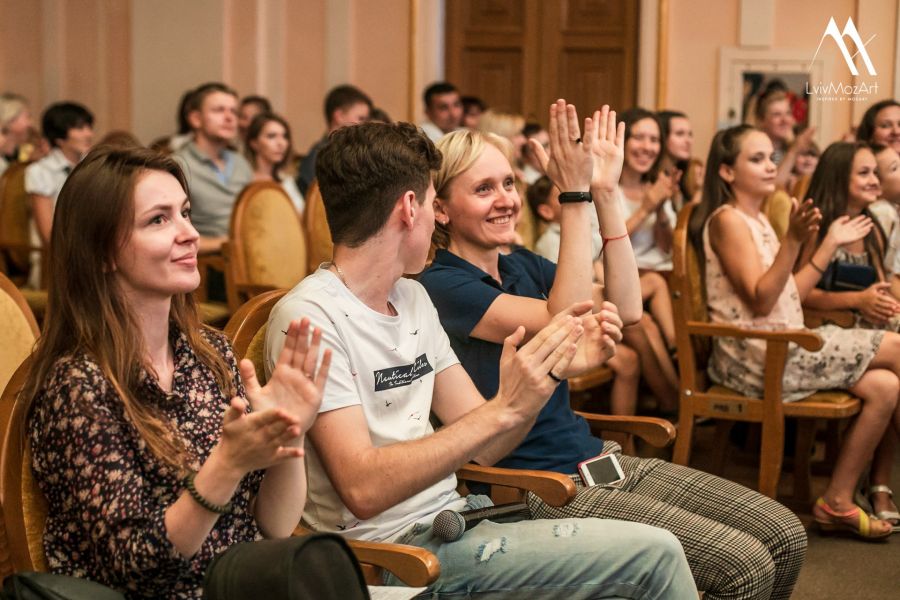