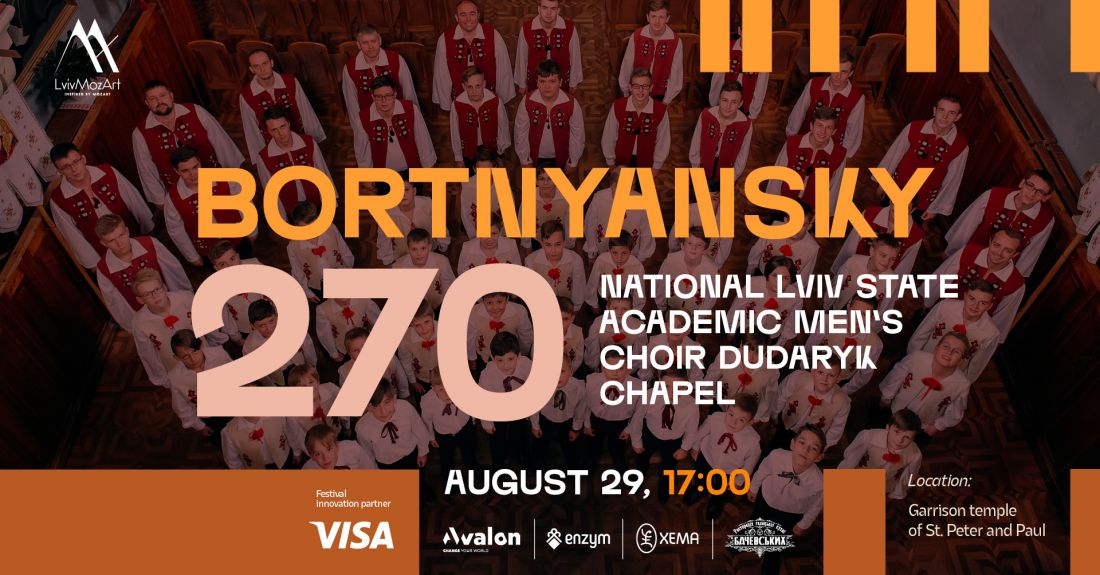 The Ukrainian composer’s Dmytro Bortniansky figure has marked the professional path of  the musical art in Ukraine and also abroad in the late XVIII - early XIX centuries.

The talented Ukrainian,the Hlukhiv’s  choir student has rapidly conquered the pinnacles of career throughout his life. Dmytro Bortniansky has been studying under the guidance of his teacher Baldassare Galuppi for 10 years  in such  Italian cities as: Bologna, Rome, Naples, Venice. It was in Italy that the young Ukrainian’s opera premieres took place, including "Creon", "Alcide"and "Quinta Fabia" staging .He was involved in the Bologna Academy’s  and the Venetian San Benedetto Theater’s musical life. Bortniansky has managed to become a central figure in the musical environment of the Russian Empire after  his returning from Italy, and he also took the position of the court’s  chapel director. It is notable that Bortniansky has became the first composer whose works were published in St. Petersburg.

Dmytro Bortniansky’s sacred work is an invaluable contribution to the Ukrainian culture’s treasury. In the concert program  you will hear the choral works by the composer performed by Lviv State Academic male choir “Dudaryk”.