LvivMozArt international festival of classical music is an arts project launched to unite the best Ukrainian and world musicians. The event will be held annually!

Lviv is a unique city at the crossroads to Eastern and Western music cultures, which fully deserves to host one of the major classical music festivals in Europe.

Franz Xaver Mozart - a son of Wolfgang Amadeus Mozart (one of the great geniuses of music) was a famous pedagogue, pianist, conductor and composer. From 1808 to 1838 he was living in Lviv, actively creating a favourable environment for music in the city. He was the founder of St Cecilia choir society (in fact, the first Lviv music union), which brought Lviv in the circle of important European music centres. Thus, Lviv residents should be proud that such an outstanding figure as Franz Xaver Mozart is closely associated with Lviv history.

Inspired by Mozart
Why Lviv MozArt?

Inspired by Mozart, who in his time was making changes to Lviv, we are creating a novel history of music, new formats and new traditions.

«We are seeking to extend the boundaries of traditional places used for listening to classical music. In reality, a classic has no boundaries»

LvivMozArt festival
is worth seeing and listening. 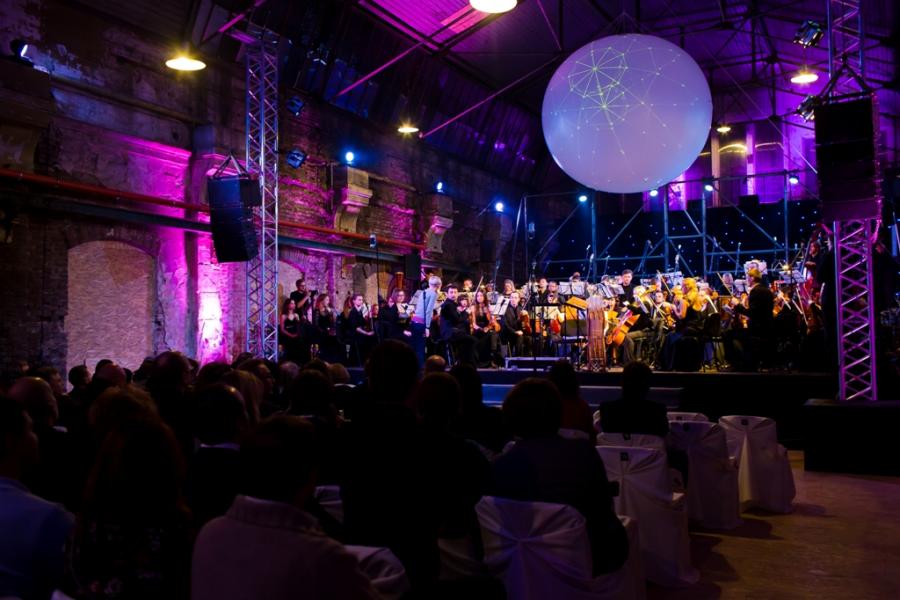 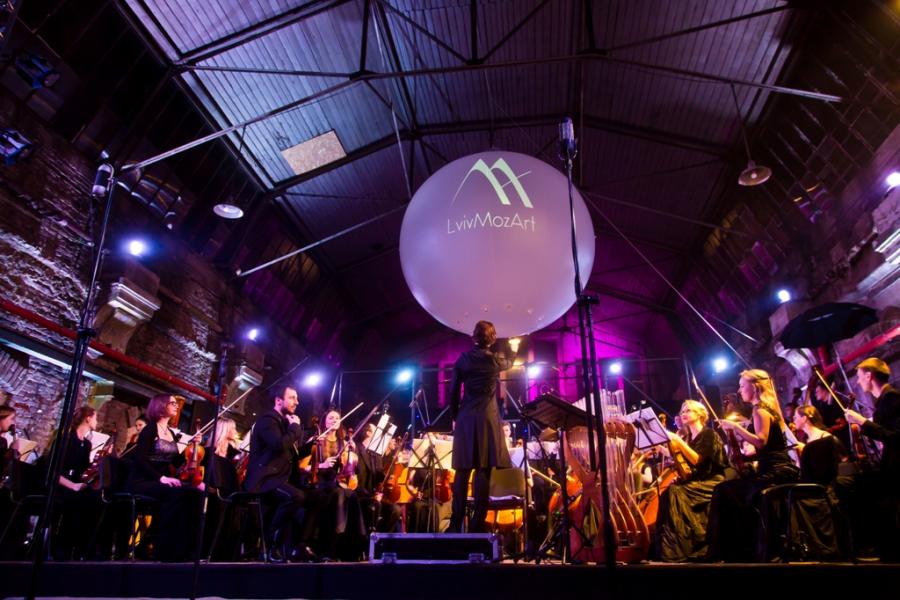 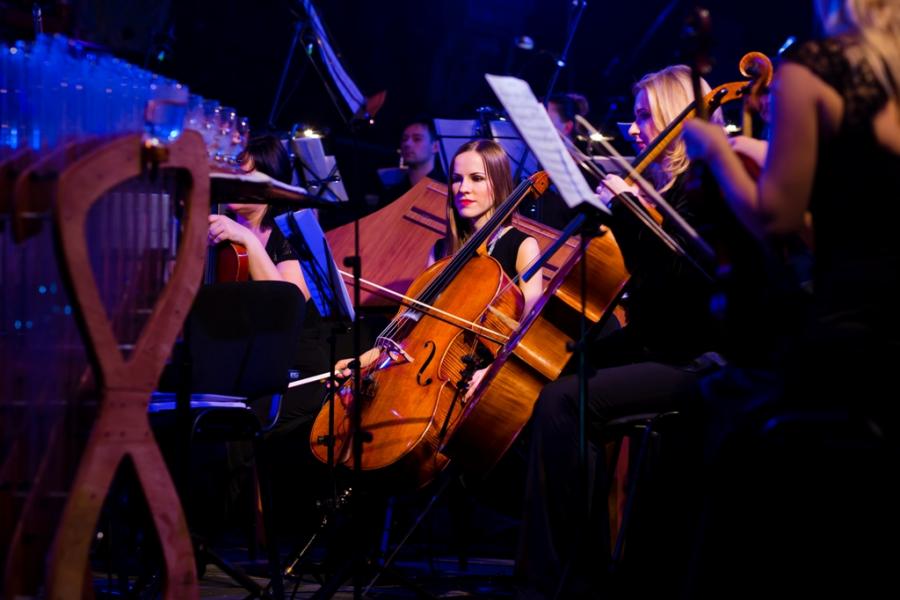 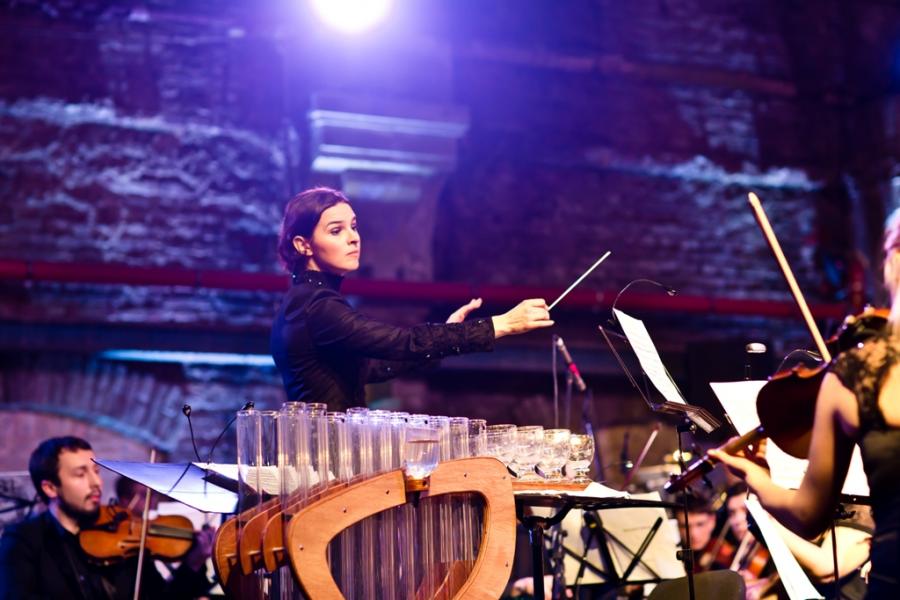 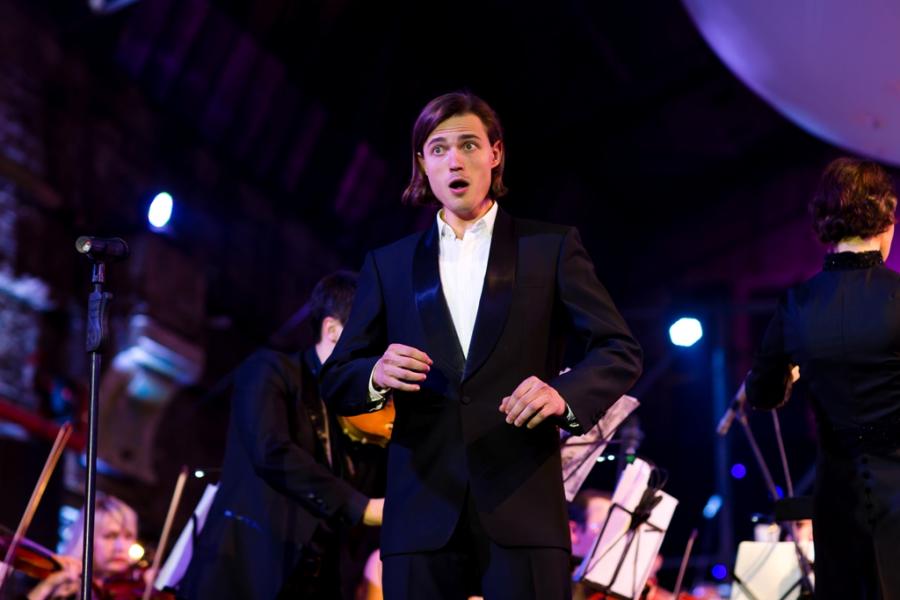 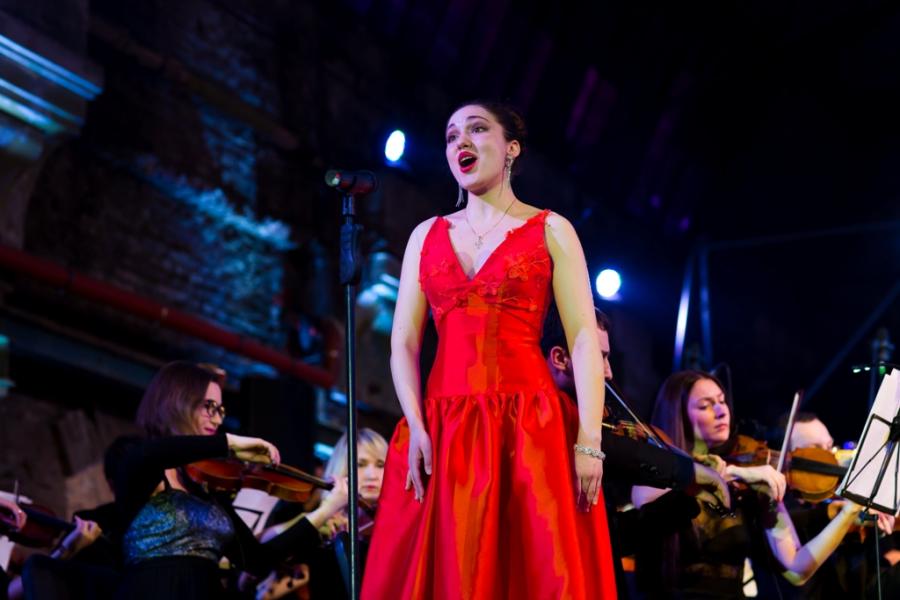 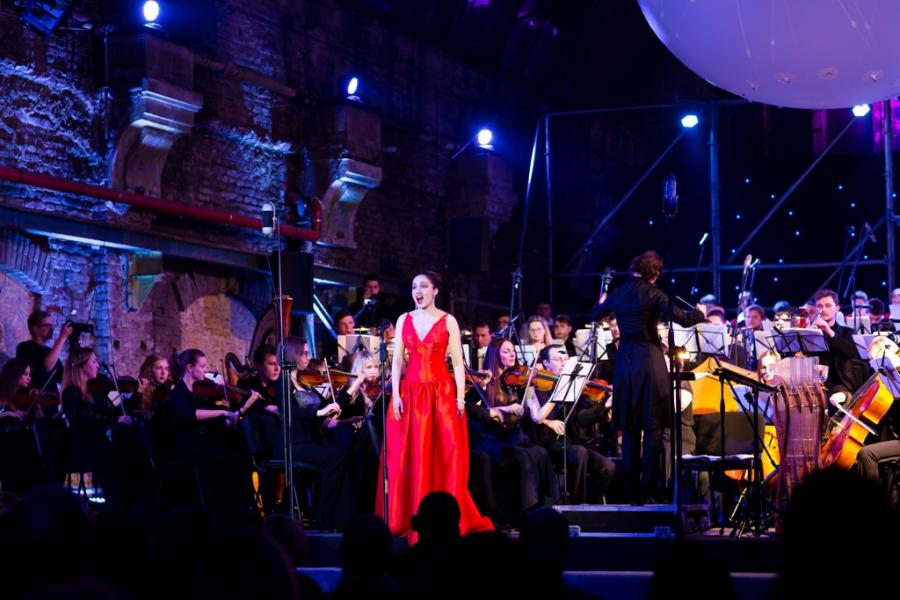 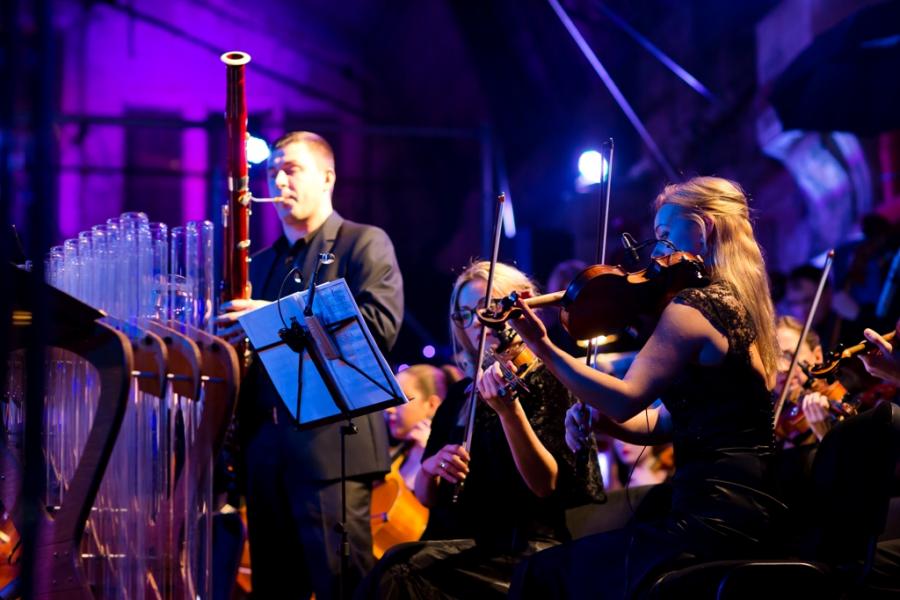 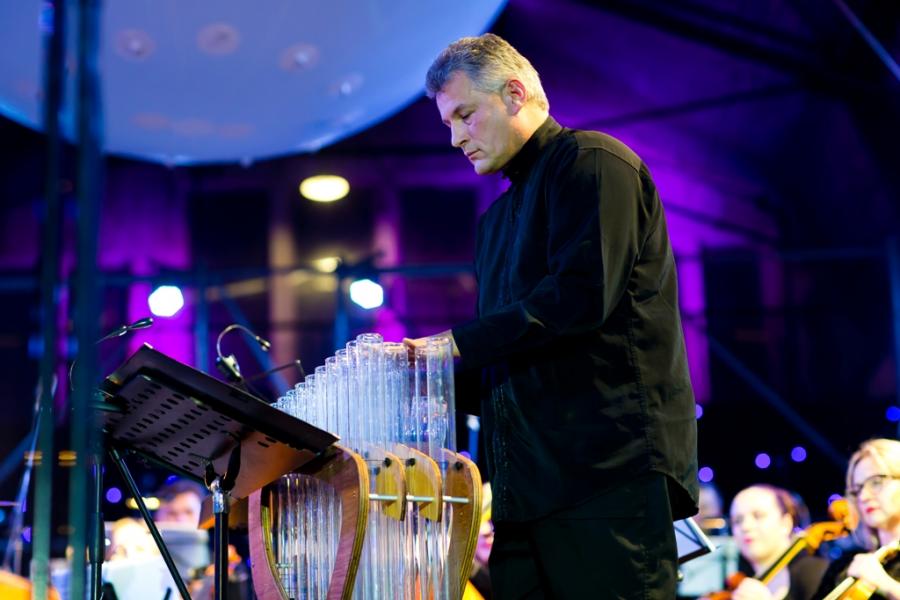 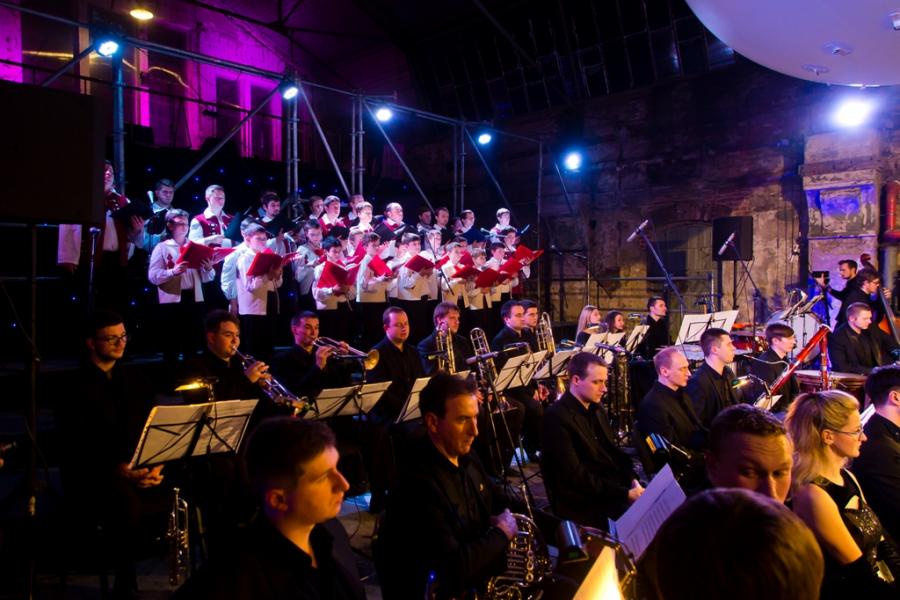 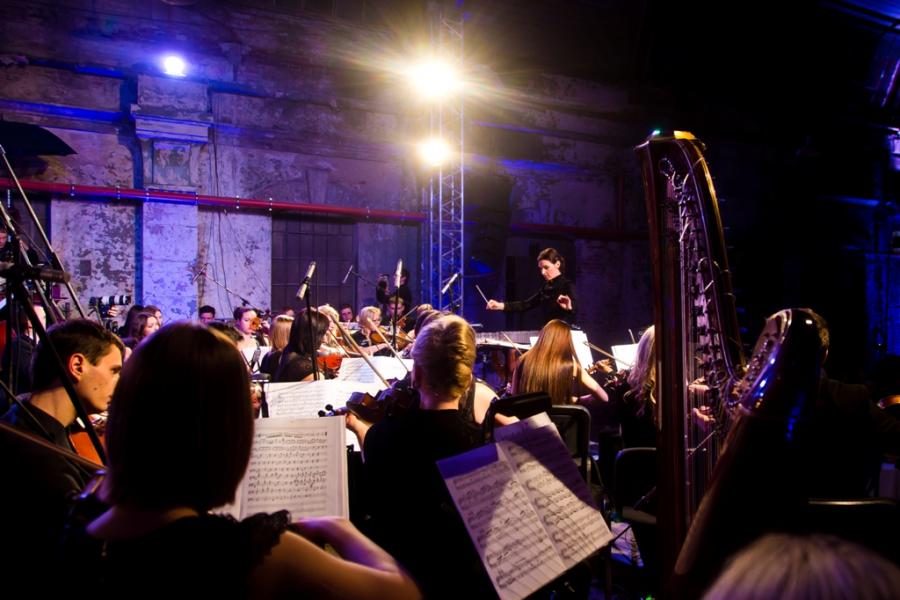 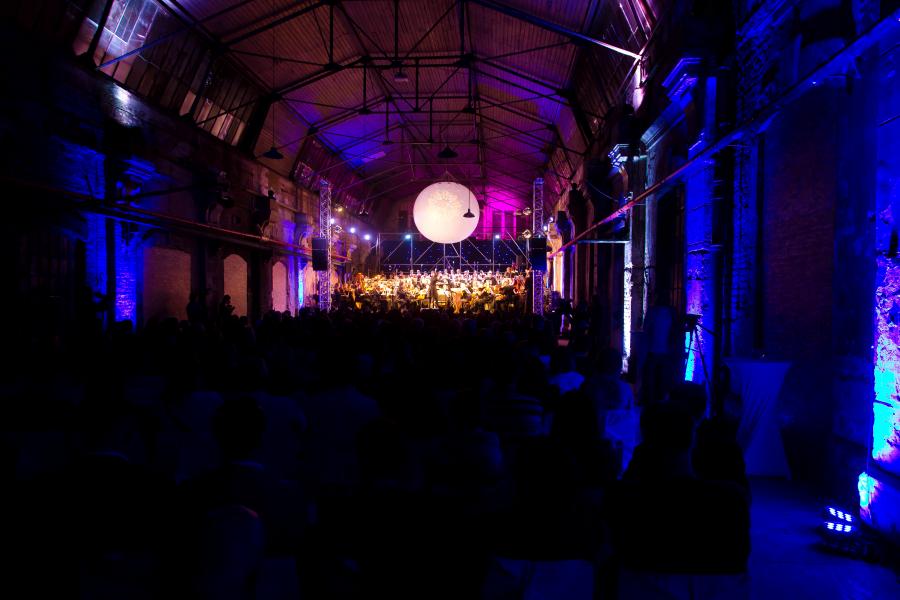